Vultures – stepping back from the verge
by Rakesh Bhagat

In the 1990s the number of 3 types of vultures (part of the Gyps family) took a serious downturn in India, Pakistan and Nepal. Specifically the oriental white backed, long billed and slender billed species were affected. Their numbers dropped by a dramatic 95%, literally bringing them to the edge of extinction.

In addition to finding large numbers of dead birds at or near vulture colonies and nests, another indicator that a vulture was potentially suffering from this condition was head-drooping behaviour. A number of international conservation organisations and individuals were involved in investigating the cause of such a dramatic population decline of these birds. Initially, investigations were based around more conventional assumptions. It was either disease, or perhaps excessive use of a certain type of pesticide that was thought to be at the root of the problem.

The birds affected, were suffering from visceral gout – meaning that uric acid was collecting as crystals in their internal organs. Severe renal gout caused their kidneys to fail and this was proving to be fatal. But the cause of this condition developing in these birds was still proving elusive.

It was the Peregrine Fund in Pakistan that finally found an explanation. The birds were dying because of the use of a drug called diclofenac in rural southern Asia.

Diclofenac is an anti inflammatory drug used for pain relief, (and you may well have been prescribed this by your doctor). It is a cheap drug and had been found to be very effective in treating livestock as well. As a result it was used extensively in India, Pakistan and Nepal. Thus, the pieces of the puzzle started to fall together.

What was happening was that once a cow or other type of livestock that had been treated with diclofenac had died, vultures would feed on the carcass. Having consumed the carcass, the birds fell sick and died within a few weeks. What surprised the scientists was how even tiny amounts of diclofenac present in the carcasses they fed on, could be fatal to these birds.

The result of such a large decline in vulture numbers was becoming apparent. Vultures act as rubbish collectors by scavenging on carcasses. In their absence feral dogs took their place, and brought with them risks of rabies and other diseases. In addition to mostly rural areas being affected, there was a particular religious community in urban India that was being seriously affected as well.

One of the smallest, but most affluent communities in India is represented by the Zoroastrians or Parsis. The Parsi community have unique traditions when it comes funerary customs. Parsi belief states that the elements of fire, earth and water should not be contaminated. That rules out burial and cremation. So instead they conduct something called a “Sky Burial” using Towers of Silence. 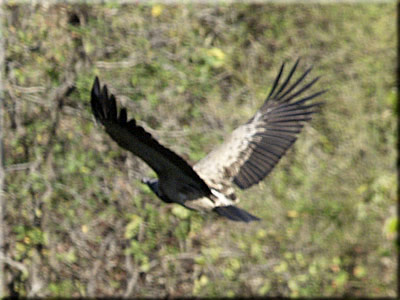 With vulture populations declining so much in recent years, these rituals were under threat. Quite simply, if there were no vultures left, the ritual could not continue. Some thought was put into solar panels being used to speed up the process of decomposition, in the absence of the more traditional means that had worked so well until recently. For a range of reasons this was simply impractical. Nevertheless what this did mean was that conservationists had allies in their attempts to deal with the problem of the declining population of vultures.

Several organisations realising that vultures could well soon be extinct began work on captive breeding programmes. The idea was that this would continue until a “diclofenac-free environment” existed. In India the Bombay Natural History Society took responsibility for this, basing their operations in the state of Haryana and West Bengal – with funding coming from the RSPB and the UK based Darwin Initiative. And in the UK itself, The Hawk Conservancy Trust has been attempting the same thing.

Although there was no guarantee that captive breeding programmes for these vultures would be a success, experts took some encouragement from projects to save the Peregrine Falcon and California Condor which had worked well. For the programmes to be successful however, scientists still need to capture healthy birds from the wild, and this was becoming more difficult because numbers in the wild were dropping by half each year.

In 2005 the Indian government expressed an intention to stop veterinary use of the drug. However, a change of policy was a long time coming. Indeed in early 2006, during some time spent in Madhya Pradesh I remember local newspapers reporting that the state government had no intention to stop the drug being used. With such a large number of relatively poor people dependent on livestock farming, it was not an easy decision to take. Nevertheless in July 2006, the central government announced a change in policy and its intention to implement a ban on the drug – and the state government has been obliged to agree to do the same. 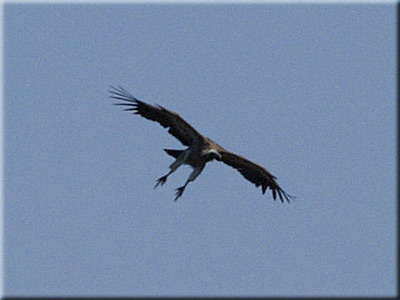 In the meantime there had been efforts elsewhere to find a replacement for diclofenec to treat livestock. Tests done in South Africa had shown than an alternative drug called meloxicam has been just as effective at treating livestock yet with little or no detrimental effect on vultures.

Nepal’s largest veterinary pharmaceutical company in August 2006 said it will produce and sell meloxicam at the same price as diclofenac. This has given enough of an incentive to the Nepalese government to ban diclofenac for veterinary use. A lot of research that was carried out was based in Pakistan. So its certain that conservationists there are hoping that their government will follow suit and also ban the drug.

It has taken concrete and time consuming scientific studies by organisations like the RSPB, the BNHS and the Perigrine Fund in Pakistan to get us where we are today. Funding has come from various sources including the Darwin Initiative, administered by the British government. And let us not forget the individuals who have assisted conservation efforts through letter writing campaigns ( to the Prime Minister of India no less).

So its possible that these “Lords of the skies” may soon become more common in southern Asia, although it could be many years before populations recover significantly. It’s a valuable lesson to all of us about the delicate balance that exists in our environment – and how even the most innocuous of actions can have devastating effects on other creatures with whom we share this planet. 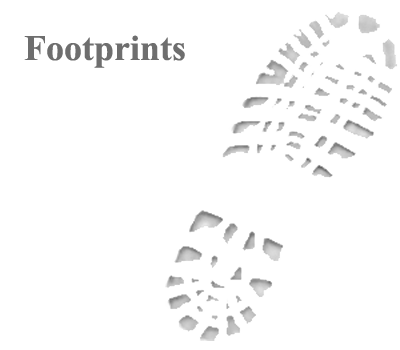 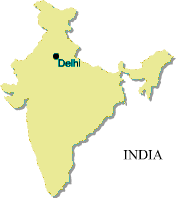