The Eden Story
by Stella Vaccaro

When one thinks of travelling we immediately think of exotic far off places in foreign countries. You would rarely think of places in your own back yard. Thus when it was suggested that we go camping up to the coast I was surprised to find myself excited by the idea.

Loading up the car in the wee hours of the morning, trying to beat the hoards of people, who were obviously thinking along the same lines and trying to beat the rush themselves, we headed off with sleepy eyes but excited none the less. At this point I tried to remember exactly why I had agreed to leaving this early! 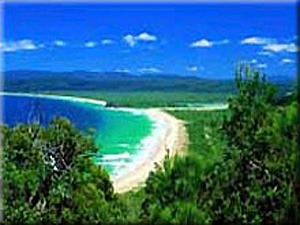 The beaches are a little rougher but oh so welcoming. Not being a great swimmer, I opted to soak up the sun’s rays. But many body boarded or snorkelled or surfed. Tathra is also a town one must visit, and not to far from Eden, if in the area. The wharf area was filled with people fishing, shopping or just taking time to have a meal or cup of coffee and enjoying the beautiful views. On the way back to our camping spot we sighted a local fishing shop boasting fresh oysters. Making the detour we were surprised that we had not discovered this place earlier. They had a range of freshly caught oysters ranging from small to extra large. Balancing the three dozen we finally decided on purchasing I left with eagerness to get back and get these little babies on the BBQ. (I should mention that we stopped at this place every night after this first encounter!)

By the last day I had to stop and think that this was not the relaxing holiday that I had thought I was in for but I had no regrets. I had no real expectations for this camping trip but to relax, and although I managed to only read a third of the novel I had purchased I managed to see some beautiful spots and meet some real amazing people. It really opened my eyes up to how beautiful my back door really was. 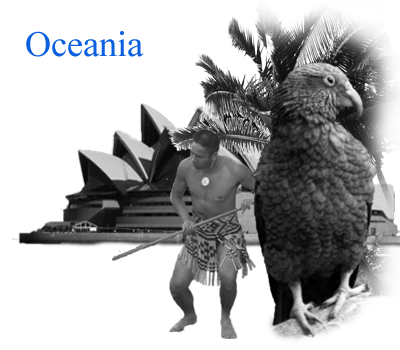