Rob is the son of Brigadier BJD Gerrard DSO who commanded The Gordon Highlanders, that regiment which Winston Churchill called The finest fighting unit in the British army and the great-grandson of Sir John Robinson, the first Prime Minister of Natal. Rob was educated in Britain, commissioned into the British army, served with The Gordons in Kenya and on secondment in Malaysia, Borneo and Thailand. In 1969 he left the army and moved to South Africa where he became a commodity trader. His passion for British military history led him into lecturing on the battles of the Anglo Zulu War of 1879 and the Anglo Boer Wars of 1881 and 1899-1902. He was made a Fellow of The Royal Geographic Society in 1998. Rob's compelling talks on the battlefields are moving and insightful. He not only talks about the military strategies and tactics, but he weaves stories of the people involved into his presentations, which help his guests experience these battles emotionally and from the historical perspective.; 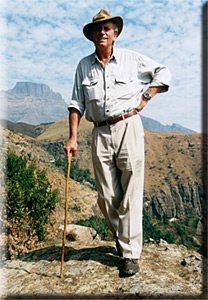 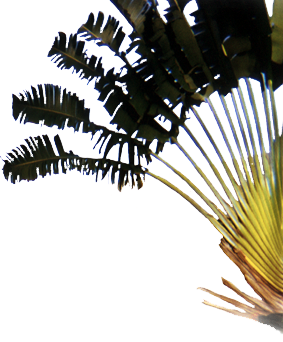